On the first Sunday in February, the whole of America stops for a day to watch the Super Bowl. Families, friends and even strangers come together for a few hours to look at a screen with all these guys in pads and helmets run into each other trying to get a ball from one end of the field to the other. The hype, the occasion, the fanfare, the theatrics of it all seem a bit much, right? Of course, it is, but I’ve certainly fallen in love with it all.

I thought about this article a couple of months ago as I knew there were a few local independent businesses in Milton Keynes that we can support whilst enjoying the Super Bowl. The sport is getting more popular in the UK and I know there is a strong American Football community in Milton Keynes. So here’s a game plan for what to eat and drink this Sunday evening and into the early hours of Monday morning – if you can stay awake!

Staying in to watch the Super Bowl?

Pre-game build up with Percys BBQ. We’ve been ordering from Percys for a few years now and they do some very tasty American BBQ food. If you are looking for some grub to keep you going throughout the Super Bowl, then these guys have you covered.

They have a great mix of food; classics such as brisket, pulled pork and chimichurri chicken – all of which are super-bowl tasty and be ordered as a burger or a flat bread. If you want to go the whole 9 yards then you can get a starter, main, sides and a dessert. Personally, my favourite go-to order is a pulled pork in flat bread. Absolutely crammed with delicious flavours.

I tried the Sloppy Joe Pot not so long ago with a side of fries to dip. Wow, this was such a good combination. Becca knows how much I like sloppy joes and when I say the one from Percys is very good, then it must be good!

If you have a sweet tooth, then the Percys Sweet Stack is a perfect dessert to finish with. The layers include; chocolate cookie, sticky brownie, cream and then finally topped with butterscotch and chocolate sauces. What’s not to like?

Just to let you know, last orders will be taken at 10pm on Sunday so make sure to you get your orders in before then. Click here to view the menu and place an order. 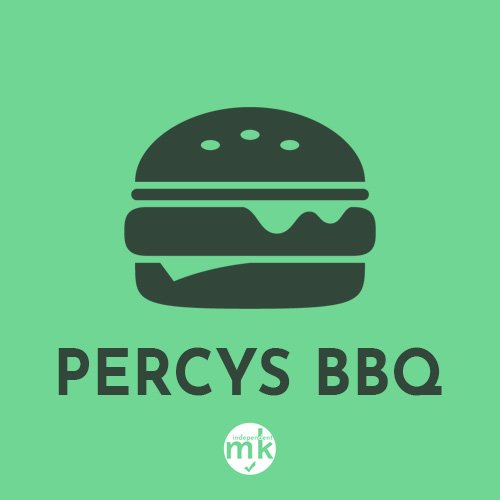 Super Bowl 1st Half – Thirst Down!

Keeping the American theme going, I thought I would mention some locally produced West Coast IPA from the guys down at Blackened Sun Brewing Company, based in Stacey Bushes. You can pick up bottles of Betrayer – aptly named if you are rooting for Kansas to win whilst holding a bottle of beer that has origins in the San Francisco area.

Blackened Sun’s tap room and bottle shop will be open on Friday from 5-10pm, Saturday 12-10pm and then Sunday from 12-5pm so you have plenty of time to stock up before the big game.

The Super Bowl Halftime Show is a big deal and something worth staying awake for so make sure you snack on some sweet stuff to keep you going. What’s the most iconic baked thing that is sweet that the American’s love? Yes, that’s right, doughnuts.

We are going to suggest getting some doughnuts from the local bakery. The nearest one to us is Woodstock’s Artisan Bakery in Stony Stratford. They have jam doughnuts and finger doughnuts on offer, but you’ll have to be quick to get your hands on some as they do tend to sell out quickly. Head down there on Saturday morning (open from 7:30am until 4pm) to buy some before they sell out and then you can enjoy scoffing them whilst watching J.Lo and Shakira do their thang! 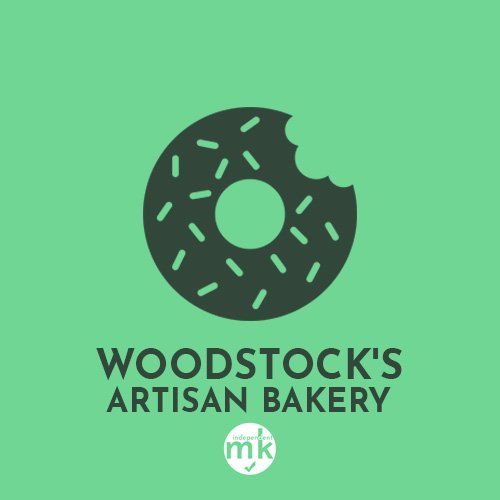 Well done if you get to this part of Monday morning, I congratulate you. Most years, Becca will ask the next morning; “Did you last the game?” My response has been a mixture of, made it to the 3rd quarter or yes, with one eye open. To combat tiredness, coffee is a must and a selection of pick me ups. Maybe the Percys leftovers or some more of those doughnuts from Woodstock’s.

Where to watch the Super Bowl in Milton Keynes?

In the past I never thought about watching the Super Bowl down the pub as the time difference would have problems for late night licencing on a Sunday. Well, things have changed and venues such as MK11 who are a specialist venue for live music and for showing live sports, are open for the duration of the game, which is great.

I thought I would mention them as they have always put on a good night down there, whether it’s been a gig or watching football (soccer). Based in Kiln Farm, they have plenty of sports screens as well as a large projector so even if it is busy, you’ll be sure to get a good view of the ball game.

You can enjoy a drink whilst watching the game and can even grab a bite to eat from the food truck which they have for the evening from 9pm until 1am. Not quite American food but it is Eat Is Greek so you can be sure to have some delicious food to compliment your evening watching the game.

We hope this guide will help to support some of the local independents mentioned above. Enjoy the Super Bowl if you are planning on watching it. If not, enjoy your weekend and at least you now know where to get your American BBQ food, beers and doughnuts in the future.

Have a great weekend y’all! 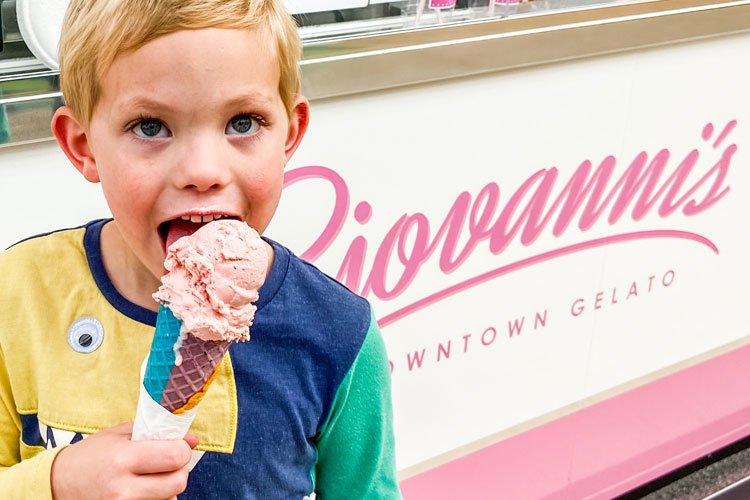 We use cookies to ensure that we give you the best experience on our website. If you continue to use this site we will assume that you are happy with our use of cookies.OkPrivacy policy